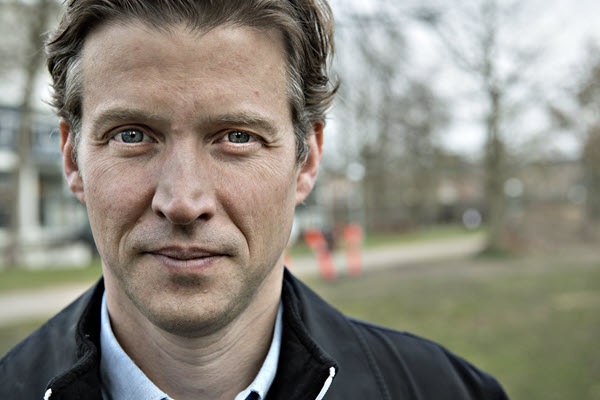 Author of the New York Times best-seller The Industries of the Future, Alec Ross has spent years providing guidance for leaders trying to make sense out of our increasingly chaotic world. From artificial intelligence and robotics to cybersecurity and cybercrime, Ross describes how these industries drive significant changes to the global order. Going beyond the mere technical aspects, he deepens audiences’ understanding of the geopolitical, cultural, and generational contexts out of which innovations emerge to help them better anticipate major shifts and keep their organizations at the vanguard.

Drawing on his latest book The Raging 2020s: Companies, Countries, People and the Fight for Our Future, Ross weaves interviews with the world’s most influential thinkers into fascinating stories of corporate activism and malfeasance, government failure and renewal, and innovative economic and political models being implemented around the world, to propose a new social contract – one that benefits workers and everyday citizens in the face of unprecedented global change.

Ross frames the issues that will be at the forefront of national and global conversation over the next several years, and offers practical ideas and inspiration focused on ensuring that growth fueled by innovation will benefit our companies and workers.

Alec Ross is a Distinguished Visiting Professor at Bologna Business School of l’Universitá di Bologna and the author of the New York Times best-seller The Industries of the Future—which has been translated into 24 languages and was a best-seller on 5 continents—and of the new book The Raging 2020s: Companies, Countries, People and the Fight for Our Future, which debuted in September 2021.

He is a Board Partner at Amplo, a global venture capital firm, and sits on the board of directors for companies in the fields of technology, finance, manufacturing, human capital and cybersecurity.

During the Obama Administration, he served as Senior Advisor for Innovation to the Secretary of State, a role created for him to help modernize the practice of diplomacy and bring innovative solutions to advance America’s foreign policy interests.

Alec served as the Convener for the Technology & Media Policy Committee on Barack Obama’s 2008 presidential campaign and served on the Obama-Biden Presidential Transition Team.

He co-founded and helped lead a technology-focused social enterprise and grew it from modest origins in a basement into a global organization serving millions of low-income people, with programs on four continents.

Alec started his career as a sixth-grade teacher through Teach for America in inner-city Baltimore.

Alec Ross lives in Baltimore, MD with his wife and their three children.

Hurry up, only a few tickets left!